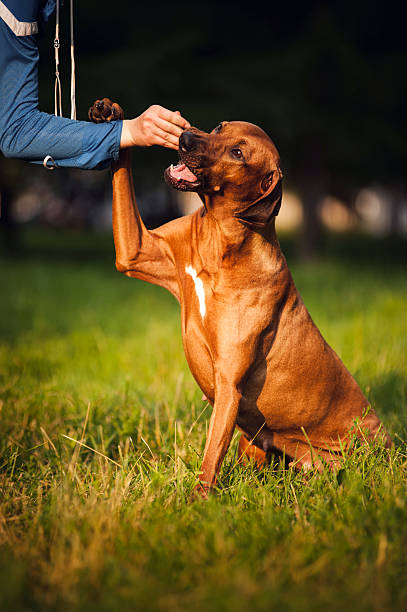 Among the recommendations by professionals include … Read More